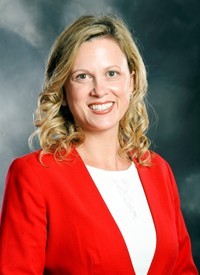 Dr. Leger joined the Athletics Department staff after spending three years in the teaching profession. A former member of the Ragin' Cajuns softball team, she earned a Bachelor of Science degree in marketing from the University of Louisiana at Lafayette in 2003. She later earned her Master of Education degree in education administration with a supervision concentration from the University in May 2006. She received her Ph.D. in higher education administration in 2010 from Louisiana State University.

As a student, she was an active member of the Louisiana academic community and student body serving as the Student Government Association President and Homecoming Queen in 2002. Dr. Leger was also the University of Louisiana at Lafayette's Outstanding Graduate in the Spring 2003.

Dr. Leger and her husband Lance Leger reside in Lafayette, LA with their daughter, Estelle and son, Landon.

Ms. Alford also participates in community service through the Junior League of Lafayette and Big Brothers Big Sisters of Acadiana. 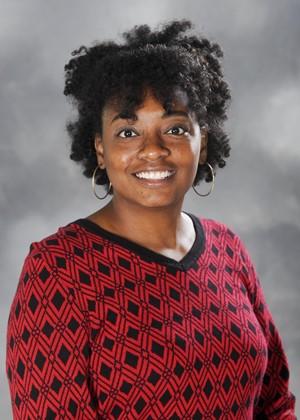 Tambria Bradford is a native of Pearl, Mississippi. Mrs. Bradford holds a Bachelor’s Degree in Biology from Jackson State University, a Master’s Degree in Secondary Education with a concentration in Health, Physical Education and Recreation.

Tambria joined the Student Athlete Academic Center(SAAC) staff in 2012. In addition to serving as an Academic Counselor, Tambria works with Student-Athletes Affairs Programming,  oversees  the Tutor Program, and  is the Banner liaison.

Prior to joining the SAAC staff, Tambria was an Academic Counselor at Jackson State University in Jackson MS. She also taught high school biology and was the Head Varsity Girls Basketball coach at Terry High School in Terry, Mississippi. Tambria is a member of Zeta Phi Beta Sorority Incorporated. She and her husband Terrell Bradford reside in Lafayette with son, Tyler. 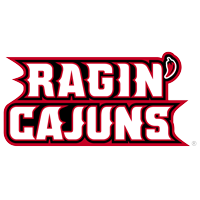 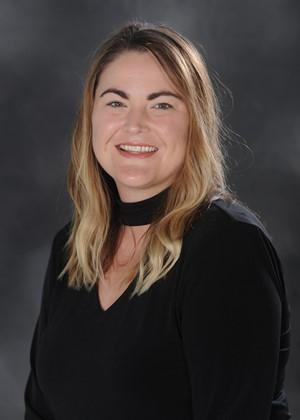 Ashlee Jennings, a native of Dickson, Tennessee, joined the SAAC staff as a Learning Specialist in the summer of 2017. Ms. Jennings also oversees the student-  athlete mentor program. Ms. Jennings graduated from Tennessee Technological University with a Bachelor of Science degree in Secondary Education/ English.  She earned her Master of Arts in Educational Leadership from Austin Peay State University.

Ms. Jennings previously served as an Assistant Learning Specialist at the University of Tennessee Thornton Center. Prior to UT and UL, she was also a high  school English teacher at Dickson County High School in Dickson, Tennessee, for 8 years.

Ms. Jennings is a member of Kappa Delta Sorority and the National Association of Academic Advisors for Athletics.

Terry Latiolais is the Administrative Assistant for the Student-Athlete Academic Center. Terry is a native of Baldwin, LA. Ms. Latiolais holds a degree in Criminal Justice from the University of Louisiana at Lafayette (formerly the University of Southwestern Louisiana).

Ms Latiolais joined the SAAC staff in 2005. Prior to working with the SAAC, Terry worked for the Biology Department at the University from 2002 to 2005.  She also worked in the Office of International Affairs from 1983 to 1993. Terry is an active member of the APA league. She currently resides in the Breaux Bridge area and is the proud mother of one, Gary.